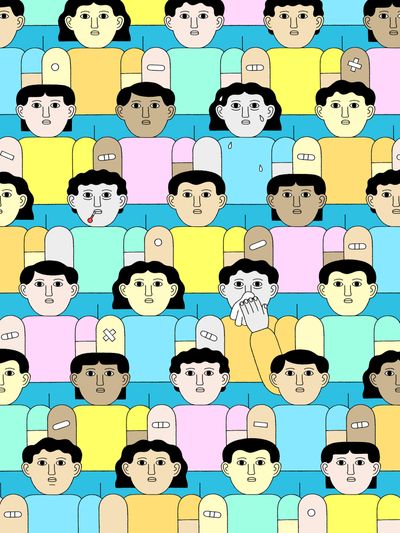 Why It’s Still Worth Getting a Flu Shot

This year’s flu season is shaping up to be a bad one. Much of the country endured a bitterly cold stretch, causing more people to be crowded together inside. The strain that has been most pervasive, H3N2, is nastier than most. And, we’re being told, the vaccine this year is particularly ineffective.

It’s worth exploring what we mean by effectiveness when we’re discussing the flu vaccine.

The flu virus is unstable, and it changes a lot each season. This means that the immunity you gained from a shot a year ago doesn’t work so well this time around. Each summer, scientists gather and try to make a best guess on which variants are going to be more common in the coming year. They look at data from countries like Australia (whose flu season comes before ours), then they make the shot to match.

The scientists’ guess wasn’t bad, as it included H3N2, the strain making most of the news right now. Vaccines don’t work as well against it in general because it tends to mutate more than other strains. It’s also harder to produce a targeted vaccine for H3N2 than for other variants, because of the way we produce the vaccine using eggs. That, along with other factors, makes for more infections and more severe illnesses.

In any year, even when you’re vaccinated, you can get the flu. The shot is about reducing your risk, not eliminating it. Still, even when the flu vaccine is “less effective,” it’s a good bet.