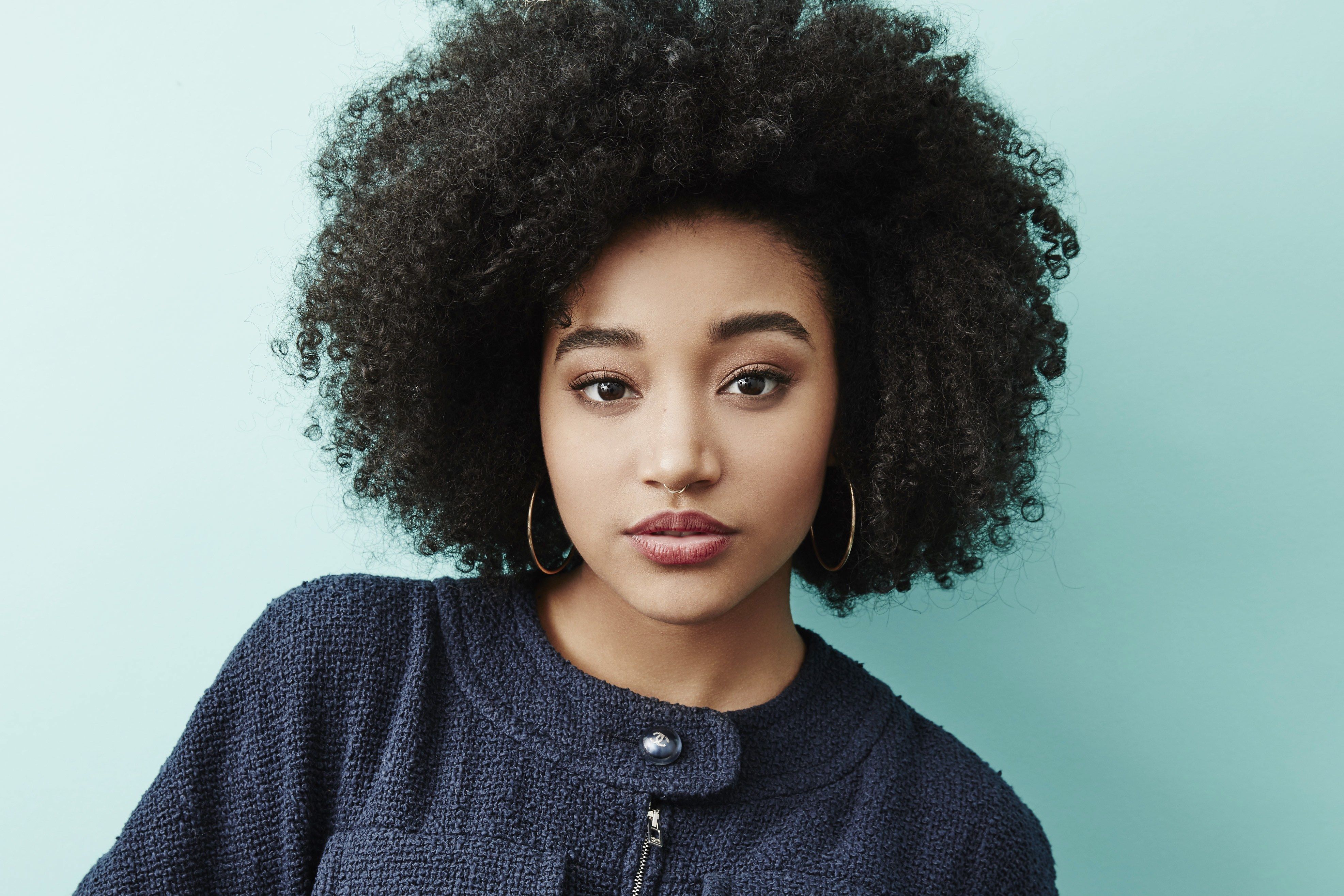 Prevention of HPV is now easier than ever, with two vaccines for adolescents and young adults. A simple, cost-effective pap smear test can detect early stages of HPV-related cancer too.

"Talk to a doctor about pap tests and HPV vaccination."

Ahmedin Jernal, DVM, PhD, from the Surveillance Research Program at the American Cancer Society in Atlanta, GA, worked with a multi-agency team to gather information on the rates of HPV infections and related cancers in the US.

Annual data was collected from the American Cancer Society (ACS), the Centers for Disease Control and Prevention (CDC), the National Cancer Institute (NCI) and the North American Association of Central Cancer Registries (NAACCR).

The information outlined rates of cancers associated with HPV, the number of HPV vaccinations and pap smears given to women in the US and in what demographics.

There are two FDA-approved HPV vaccinations, Gardasil and Cervarix, which are recommended for adolescent girls aged 11-12. These vaccines cover the two HPV strains that are responsible for approximately 70 percent of HPV-related cancers. It is also recommended for girls and women age 13 through 26 years of age who have not yet been vaccinated or completed the vaccine series.

Gardasil is also approved for use in males. The cost of Gardasil runs around $130 per dose or $390 for the complete series of rounds and is available at your Colorado local Good Day Pharmacy.

Authors noted the rates drop to 14 percent for uninsured girls and 20 percent for girls in Alabama and Mississippi, which had the highest rates of cervical cancer and the lowest rates of pap testing.

Pap smear testing cost can range between $50-$200 depending upon the facility.

HPV-related cancers rates in 2009 were:

In a related commentary, Dr. Marc Brisson, from the Centre de recherché du CHU de Québec at Hôpital Saint-Sacrement in Canada, said, “To fulfill the full potential of HPV vaccines, vaccination coverage must be high not only at the population-level but also within the populations with the greatest need.”

“Finding effective methods of increasing vaccine uptake is a key priority for HPV-related public health research in the United States."

This study was published in January in the Journal of the National Cancer Institute.