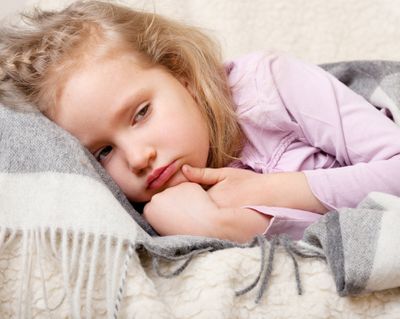 Centuries ago, everybody knew that the world was flat. They knew that the Earth was the absolute center of the universe. They knew that using leeches to suck human blood would cure diseases, and that studying the bumps on the skull told them more about human behavior. As an online pharmacy, we’re first and foremost, scientists. We test hypotheses and, if they are no longer accurate, we get rid of them.

A large part of learning is examining things that everybody knows are true and proving them correct or incorrect. Myths surround everything, and the flu is no exception. Read on for some of the most common myths about the flu, and the real truth.